Bill Browder on his war with Putin

In his new book, Freezing order, Bill Browder describes how he was framed by the Russian authorities, and still chose to fight back against Russian money laundering, murder and Vladimir Putin´s wrath. On Monday 3rd of October Browder visited Oslo and before a live audience he shared his story in a conversation with Eirik Løkke. 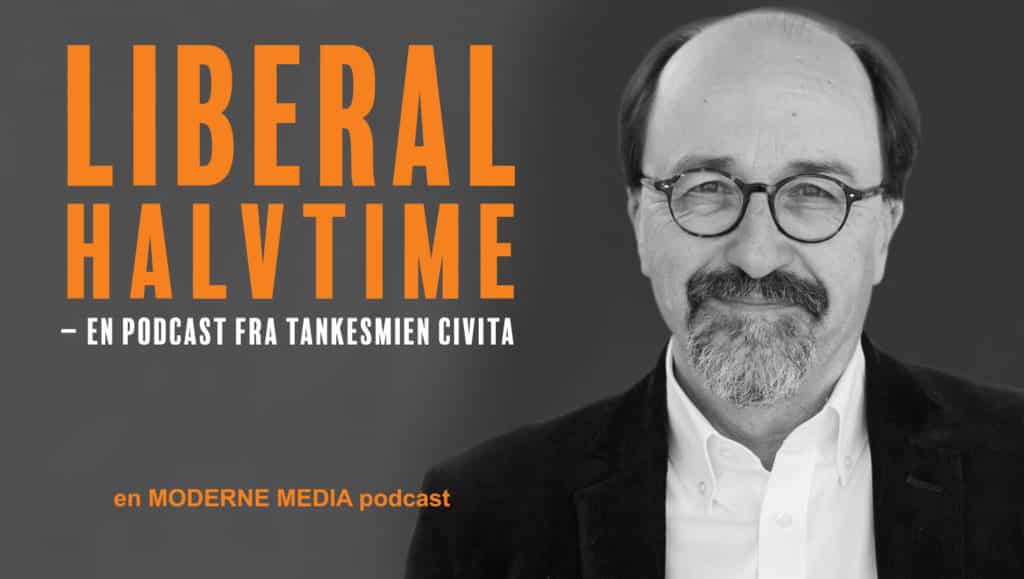 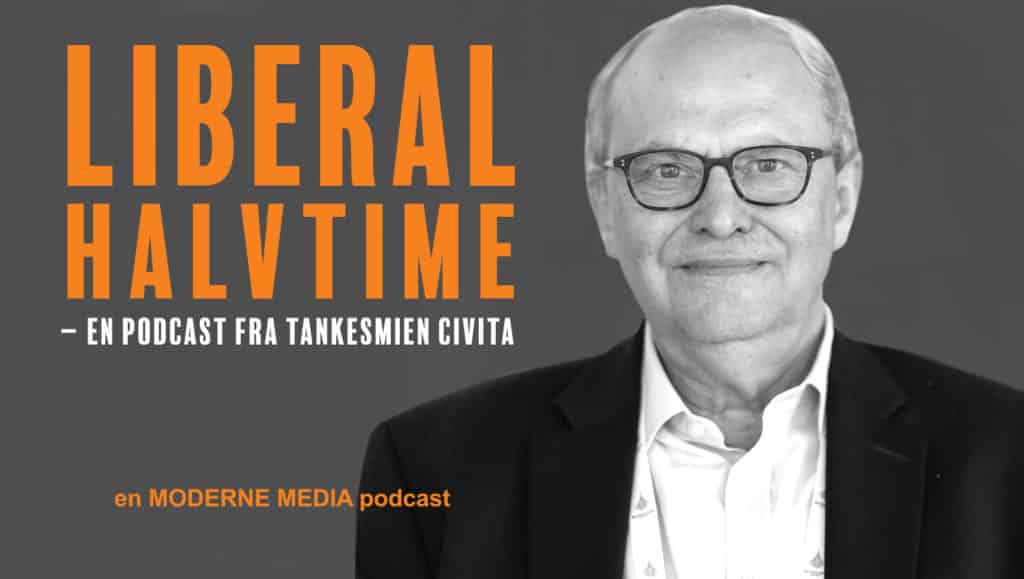 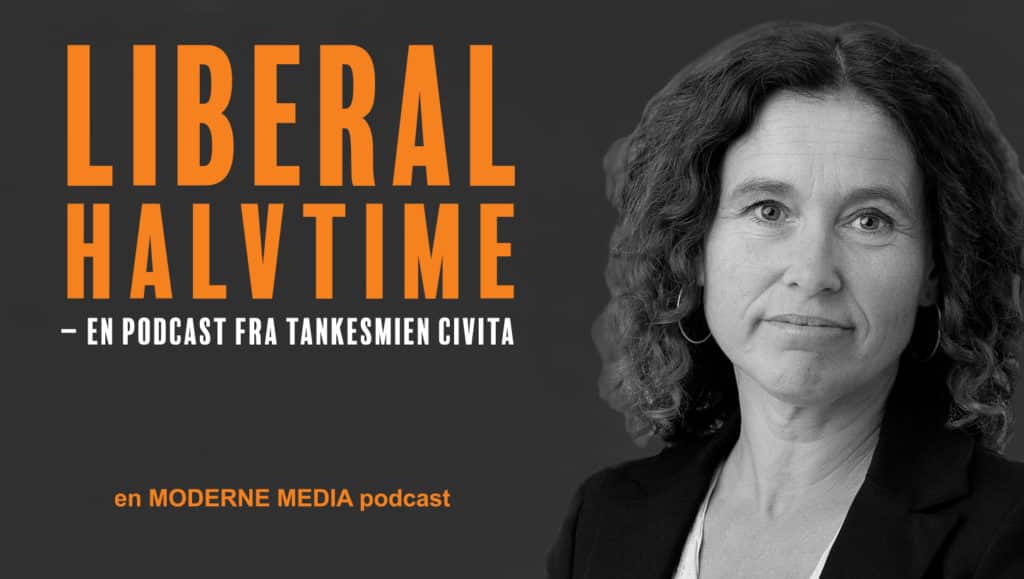 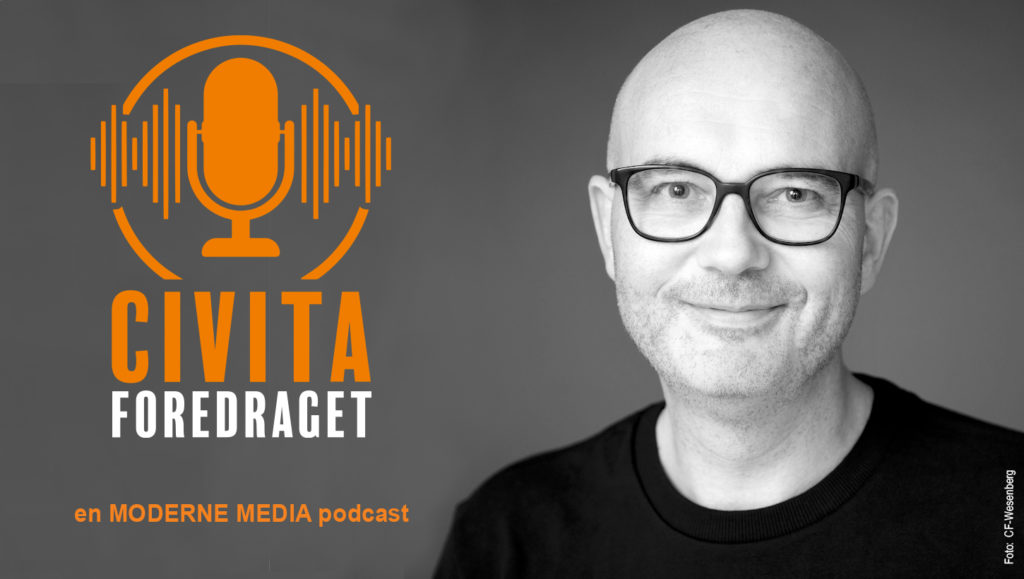 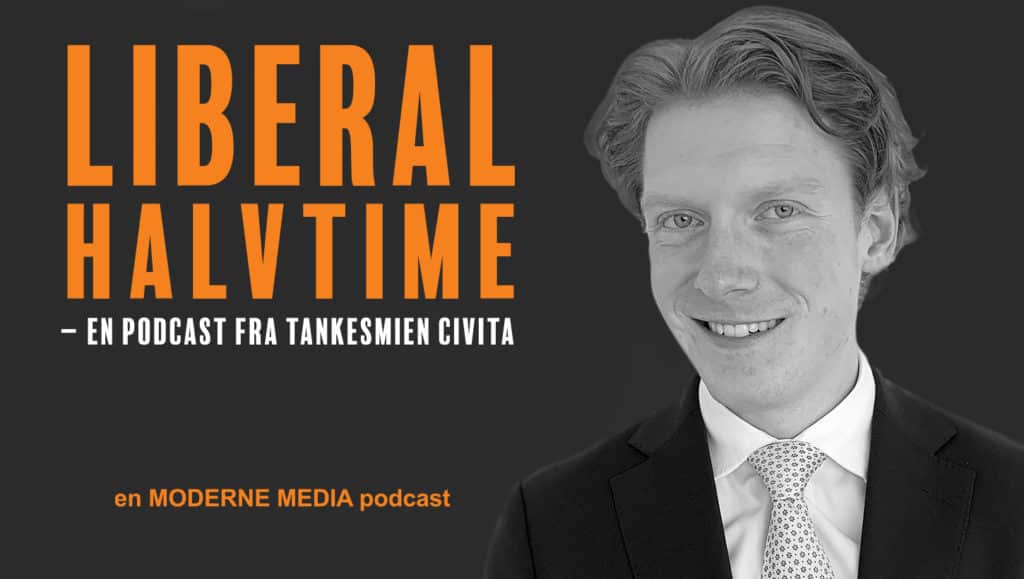 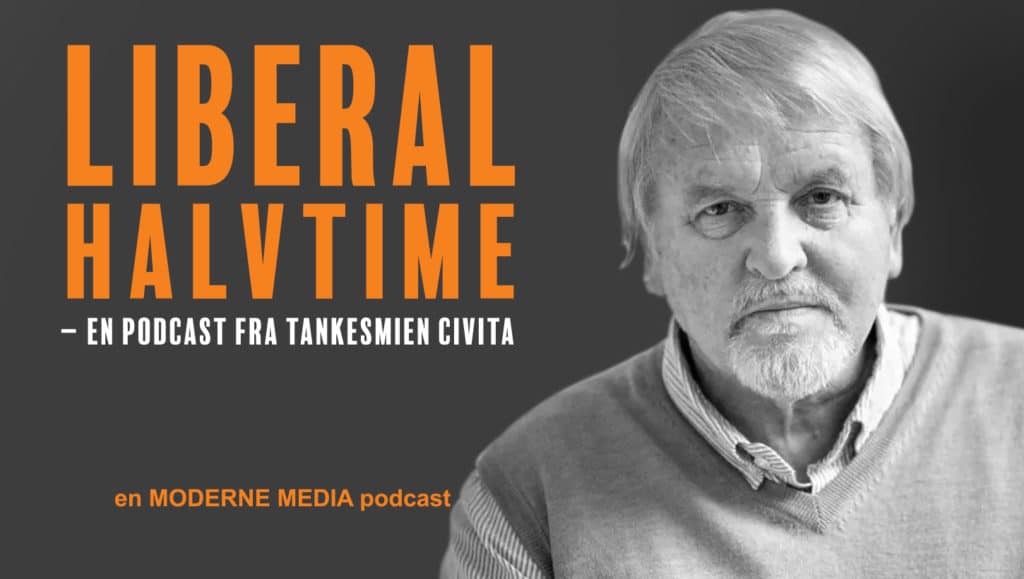