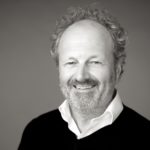 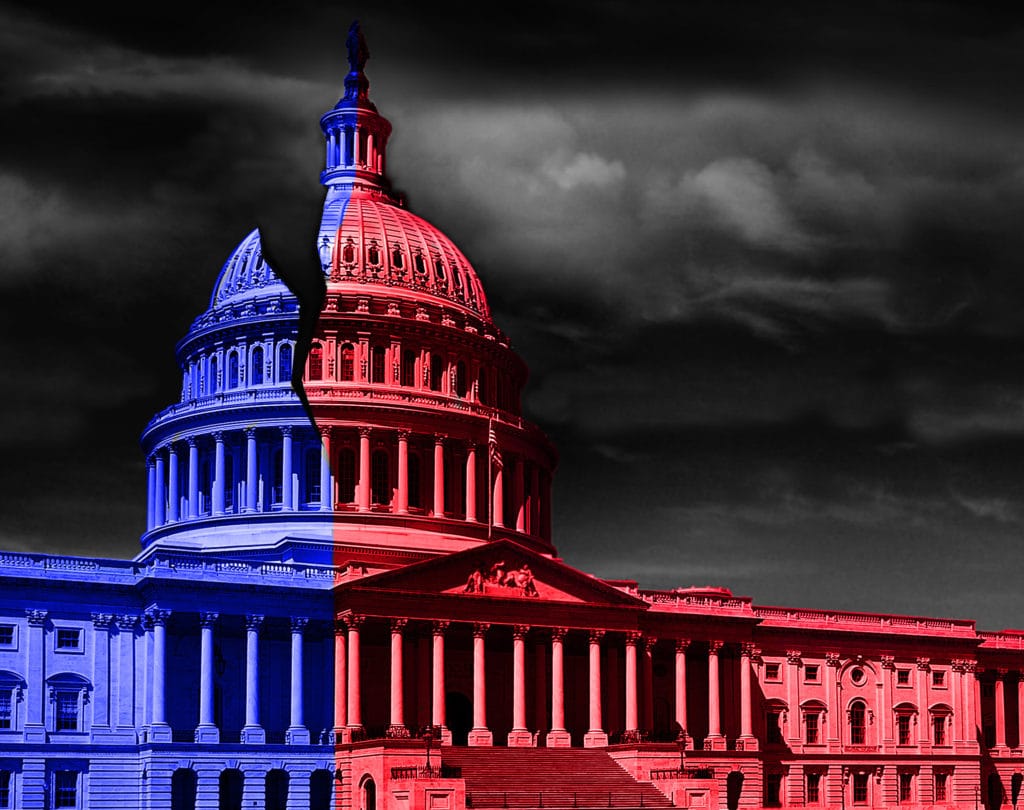 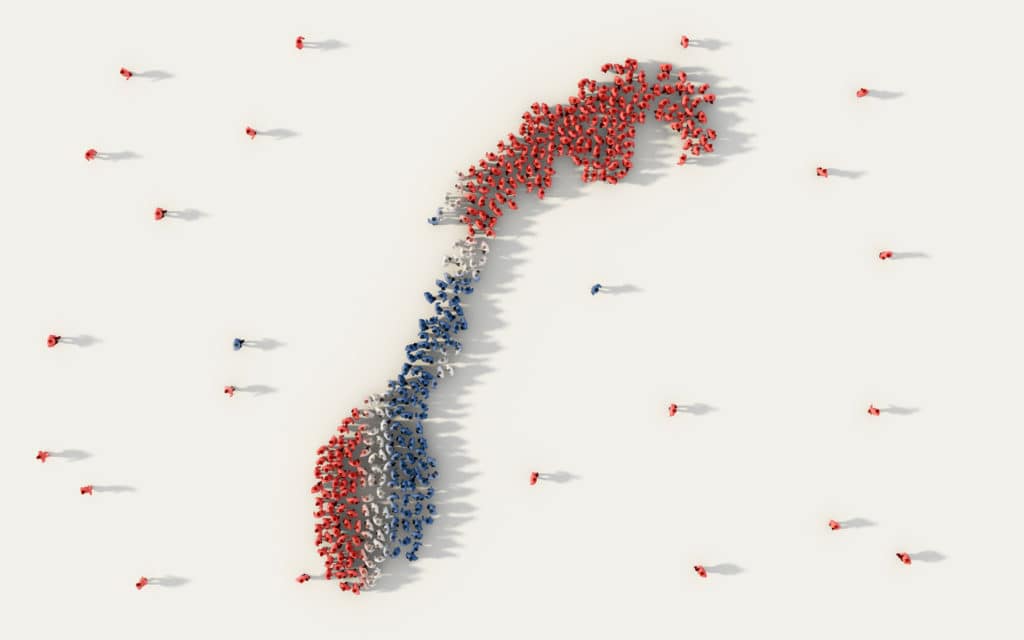 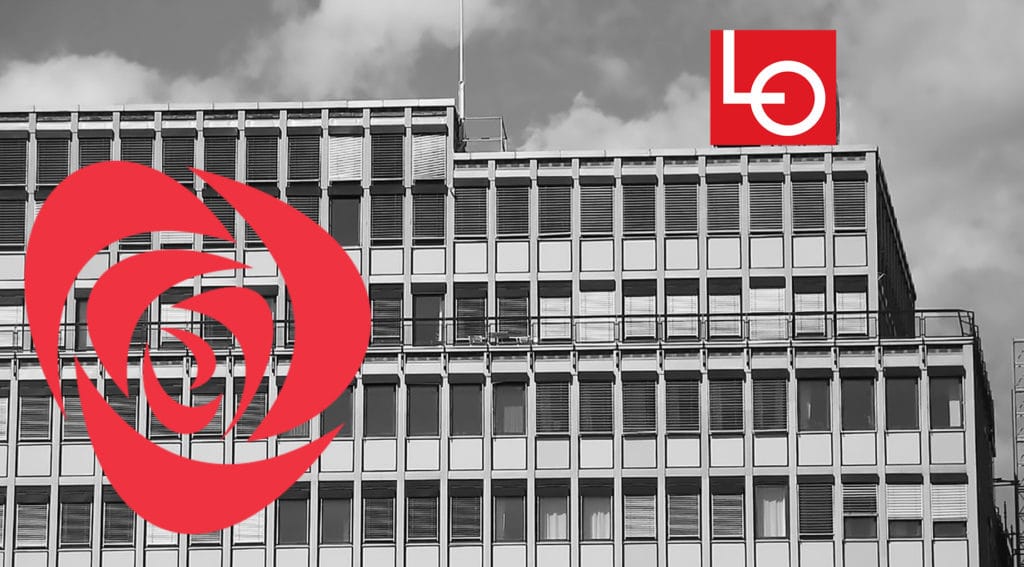 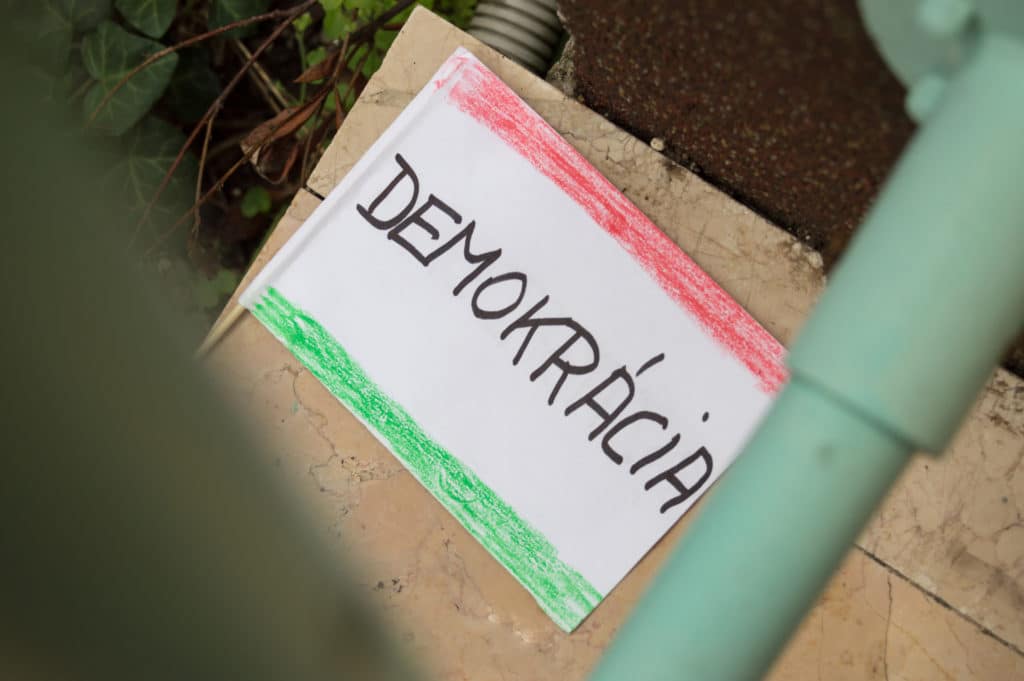 As the past few days have shown, whether Russia is a threat to the liberal international order is no longer a question. This note presents the case that NATO now have the chance take a decisive stance against Russian attempts at coercive diplomacy and outright military threat. NATO could enhance their Arctic security by many degrees by establishing a credible presence and deterrence in the Arctic.
Demokrati og rettigheterForsvar og sikkerhet 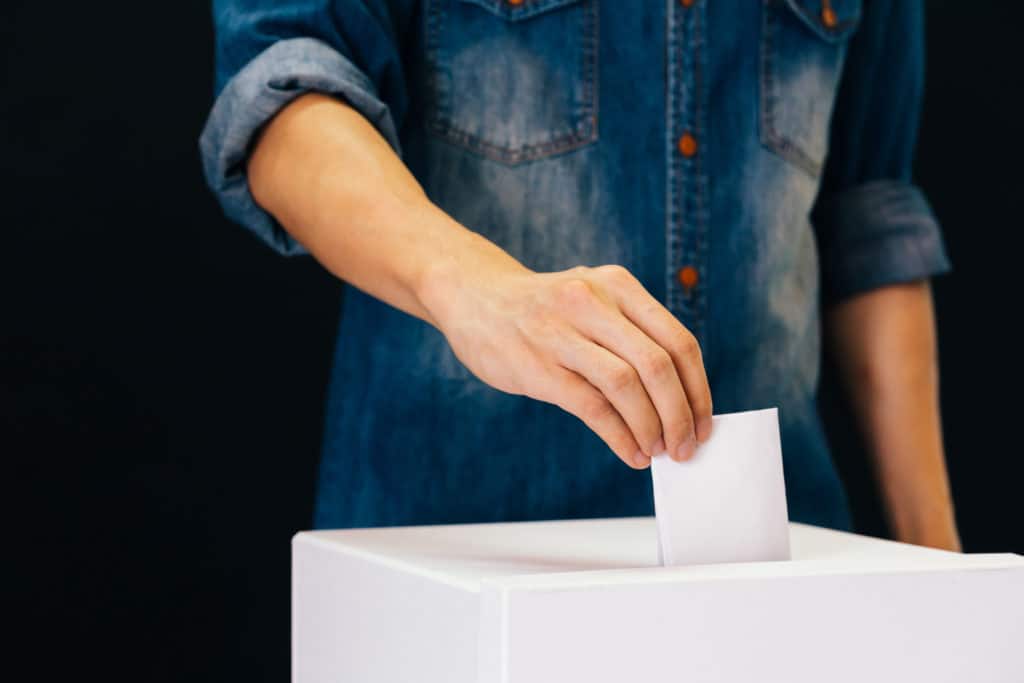