Iyad el-Baghdadi is a fellow at Civita. He is a prominent Arab Spring intellectual, writer, and activist. A career entrepreneur, he had over a decade’s experience with start-ups when the Arab uprisings started in 2011. Over the next few years, his Twitter account became among the most influential and respected – ultimately leading in 2014 to him being arrested, jailed, and eventually exiled from the United Arab Emirates, due to his pro-democracy activism. Iyad is a self-described «Islamic libertarian», and writes on issues related to Islam & liberty, the Arab Spring, and Middle East & Arab world affairs; he also writes about radicalization, Jihadist ideology, and populism. His professional expertise is in start-up consultancy, project management, new media, and IT. At Civita he will be working on the project “Islam and liberty”.
iyad@civita.no
Pressebilder 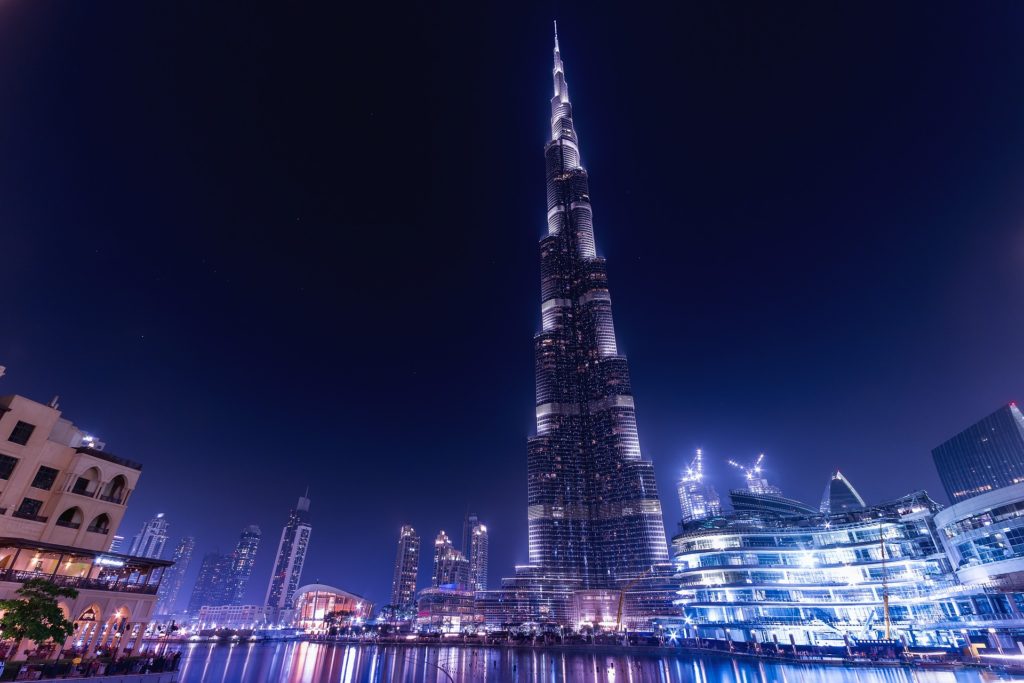 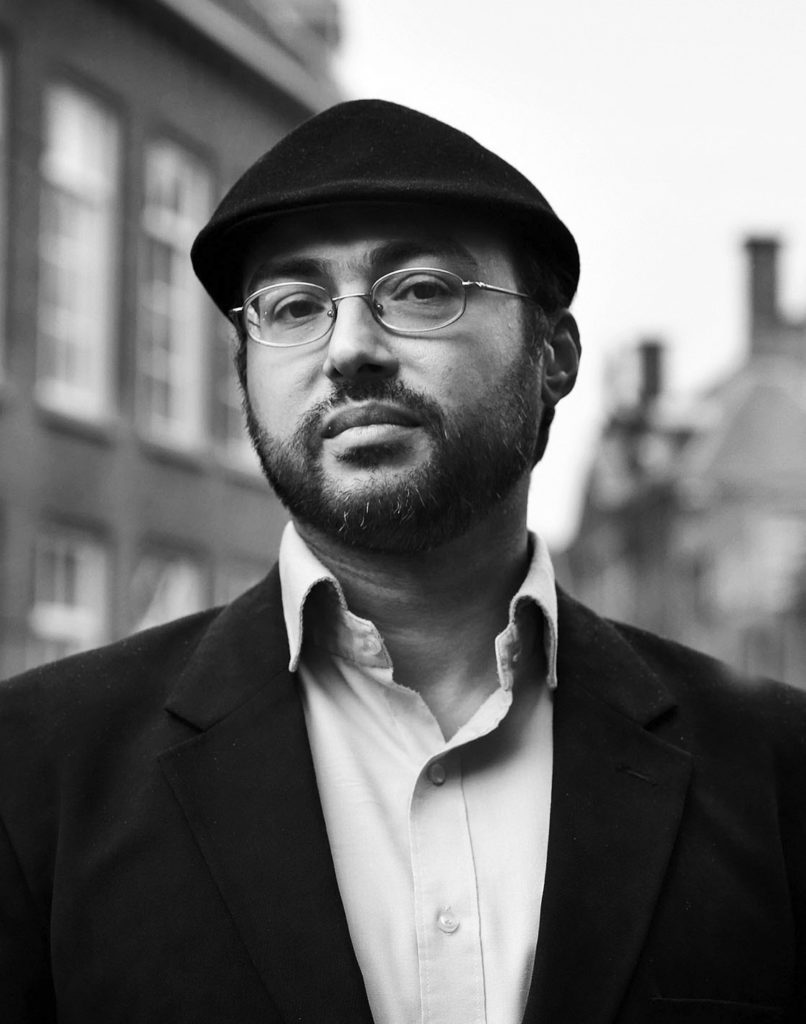 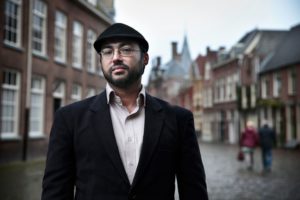 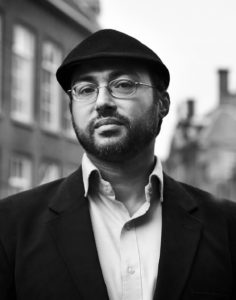