As Europeans face skyrocketing energy costs, should Norway step in to help or cut its energy ties? 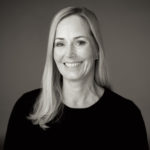 People in Norway are protesting and energy is the cause. Norway is a rich, oil and gas-producing country with plenty of waterfalls and hydropower. Their longtime energy abundance has led Norwegians to think that there’s no cost for their energy use. Suddenly, the energy-rich nation is finding that energy is expensive and that the supply is not unlimited. Norwegians are demanding electricity prices to be lowered, subsidized by the government.

Like much of Europe, Norway has been caught unawares by the confluence of natural and man-made factors all bearing down now on energy supply and production across the continent this year: a warm and dry year; resultant limited water supply; nuclear outages; the war in Ukraine. And Norway, like Europe, faces two questions: First, are both able to stand strongly enough together against a provocative, energy-supplying Russia? Second, will this crisis spur the green transformation of energy production?

Norway both sells gas and produces hydropower, which should be to its benefit in the current circumstances. But although not an EU member, Norway faces the same dilemmas as the rest of Europe—Norway is interconnected with the other Scandinavian countries, as well as with Germany, The Netherlands, and the UK, and prices are set internationally. With high energy prices persisting, facing supply limits of electricity, Norwegians’ solidarity is weakening. There are even some voices calling for Norway to cut off hydropower exports to reduce the price level at home. So far, Norway has not conceded to lowering gas prices, nor has it embraced solidarity measures like increasing help to Ukraine. The EU has not yet decided on a price limit for gas, something Norwegians so far have not wanted. Europe faces an energy crisis, and a growing chorus of criticism accuses Norway of profiting from the spike in energy prices caused by Russia’s war. It is understandable that a lower price agreement will interfere with the gas market, and right now the supply is the problem. Prime Minister Gahr Støre has agreed to participate with the EU in order to discuss solutions, but so far, nothing is decided. Norwegians are divided. Half of them think that the criticism should result in more solidarity, like lowering gas prices, and helping Ukraine with money that is earned on gas, the other half thinks that the supply problems are European countries’ own fault, depending so much on Russian gas and closing down nuclear energy, and that Europe should accept the Norwegian gas in the current market condition.

Norway increasingly has been living off of international financial markets, and not oil revenues—one-fifth of the government’s budget is financed by income from the Oil Fund. Yes, oil and gas are sent abroad and revenues from global markets come in return. But a financially prospering state is a honeypot for government support demands when the going gets rough: During the pandemic, Norwegians received generous funding. Now that electricity has become expensive, they are demanding financial support for that, too. But even when meant to meet an unexpected shock, economic subsidies tend to miss their goals, become very costly, and interfere with market signals.

Traditionally, Norwegians’ own energy needs have been covered mainly by hydroelectric power. Their energy-intensive industries were built in remote places around the country, close to waterfalls. Used to low electricity prices, Norwegian households have never had to invest much in energy-saving measures. Nor have they so far cultivated such habits: Foreign visitors often comment on the Norwegian habit of leaving lights on in all rooms. Although it is clear that the current situation is extraordinary, it is important to encourage energy-saving measures.

The second dilemma facing Norway and related to the energy crisis has to do with whether to force a green revolution on its energy sector. On the one hand is the current multi-domain importance of oil and gas and the employment and revenues the sector generates; on the other hand, the demand for green changes and emissions reduction. This dynamic may sound familiar to many rich countries, but Norway relies on a carbon-emitting industry to a much larger extent than many. To become a zero emitter, Norway would not just be obliged to change its behavior, it would in the long run lose its most profitable enterprise.

Despite the decades-long predictability of the current framework for industries and households, the energy crisis has revealed its weaknesses. There is, for instance, only minimal capacity for electricity transmission between the north and south of Norway. As a result, the country has five different regional markets. Policy decisions to meet CO2-emission goals by electrifying the oil and gas installations offshore have been made without adequately considering that inland infrastructure would need a much larger capacity, and that the green transformation would require much more renewable energy; moreover, the effects on overall emissions are questionable. Even if electricity replaces gas offshore, gas will still be consumed elsewhere. It is not clear that this gas will replace dirtier even fossil fuels.

Up till now, Norway has benefited both from having its electricity grid interconnected with Europe’s, and the cheap cost of electricity: Norway generally produces more energy than is consumed domestically, so it exports its surplus. But with low water levels that will not be replenished before winter, Norway won’t have such a surplus. A forced increased reliance on renewable energy sources in the future will thus also involve a greater supply of energy itself. Among the several possible options, expanding and increasing the efficiency of hydropower production and investment in the offshore and onshore wind harnessing are currently the most suitable options. But even here the conflict lies in protection versus irreversible interventions in the natural environment. For Norway to succeed in securing future clean energy, politicians must be careful—trying to pick «winners» through direct government involvement or subsidies can quickly fail.

Will there be a new offshore wind venture in the North Sea? Will there be more onshore wind production, despite claims that natural habitats and landscapes will be ruined? Can we build more hydropower? The answer is yes. This is what we must do, pursuing land-based energy first, and then offshore wind, preferably with fixed-foundation. To make this profitable, we will need to connect our new grid to the Continent, and to show that by increasing the amount of cables connecting Norway to Scandinavian countries and Germany, prices for Norwegians will not rise, but fall—or at least, will remain stable.

Norway is still blessed with an exceptionally sound economy and substantial energy resources. This is not enough to give Norwegians a free ride to a green economy, however. We cannot avoid the fact that the transition from fossil fuels will come at a cost, that electricity will become more expensive, and that we simply must change our habits. Norway is not an exception regarding effects of climate change, but it is probably in one of the best positions to be able to transform into a green society.

Norway should continue to be a reliable energy supplier to Europe, given that energy is also a national security issue. After the sabotage of the North Stream 2 natural gas pipeline in the Baltic Sea, Norway has become a main target for sabotage and cyber attacks affecting energy installations and production sites offshore, as well as pipelines to the continent. Norway is currently the largest gas exporter to Europe and a supply loss this winter would have a dramatic impact. Norway is a reliable gas producer for the EU, but both price issues and security issues must be taken seriously. Even if Norway is not an EU member, the energy and security issues facing Europe are very much a Norwegian concern. Europe will not be turning back to Russian gas for a long time—if ever—and Norwegians should do what they can to provide their continental with neighbor fossil fuels and, hopefully, more green energy from hydropower and wind power. 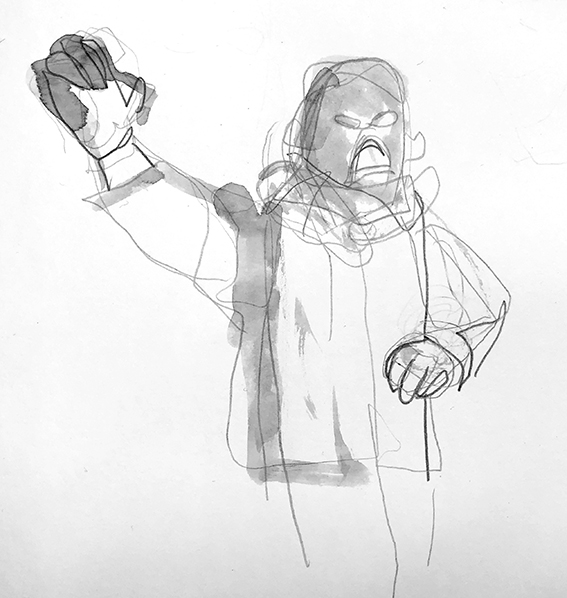 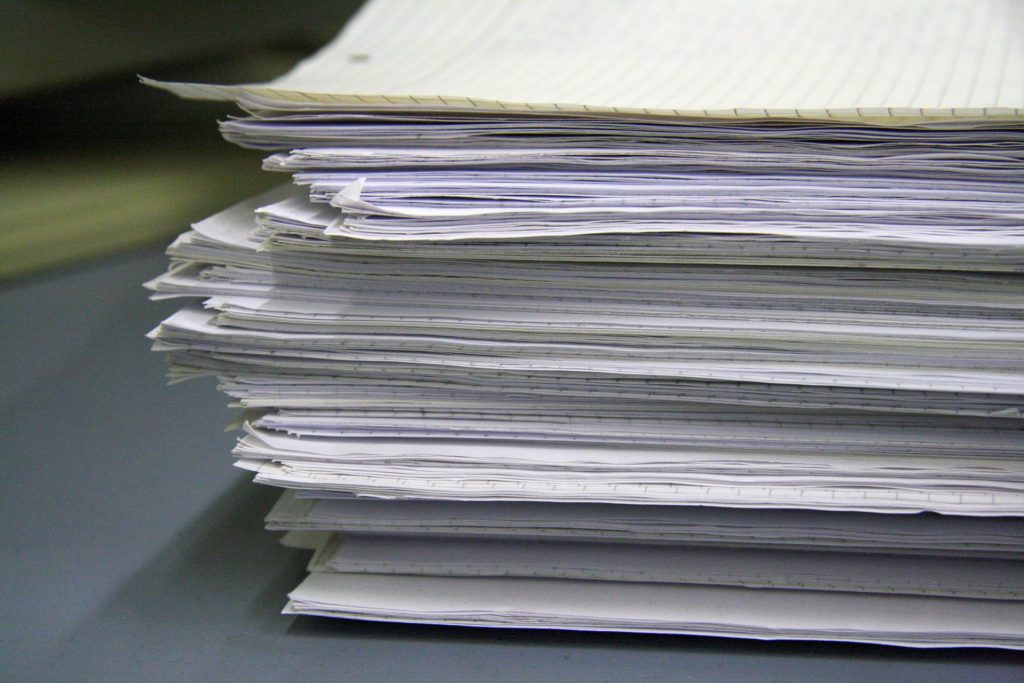 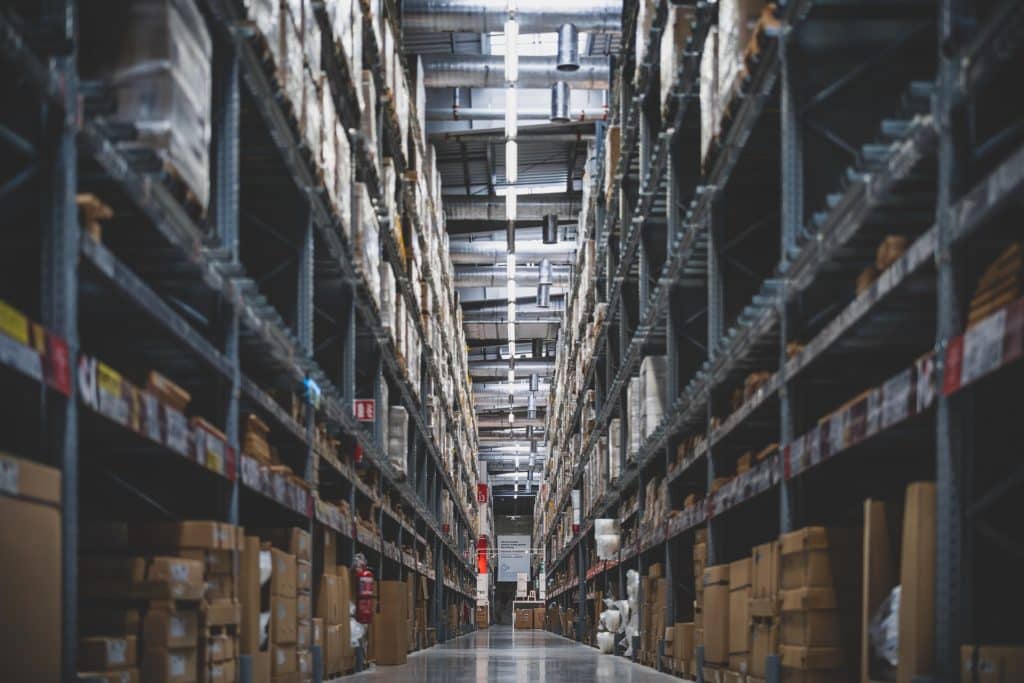 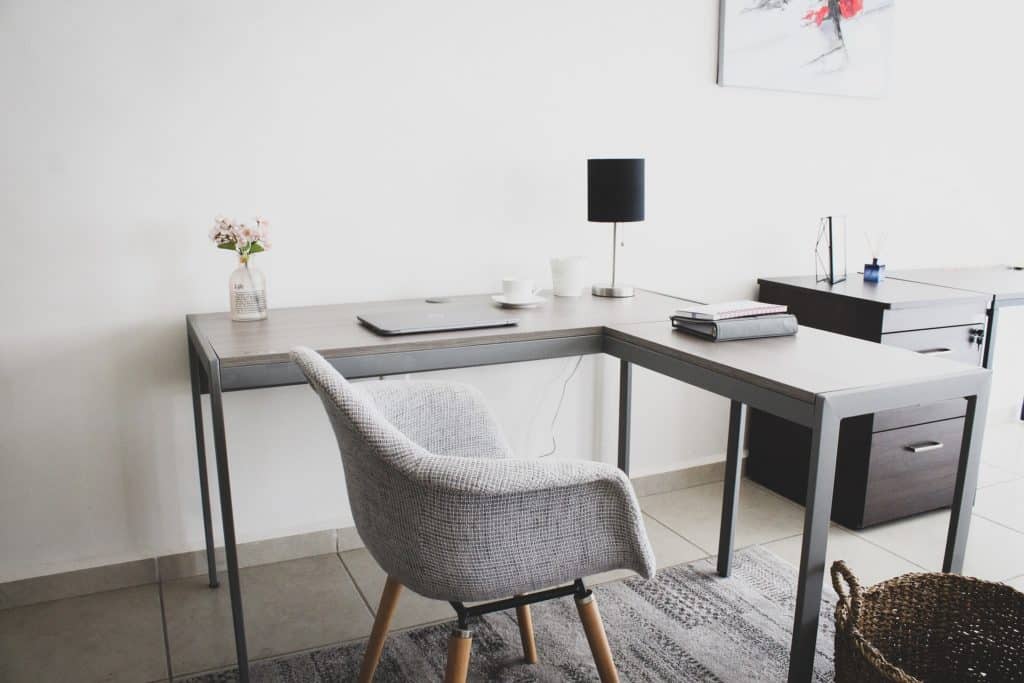 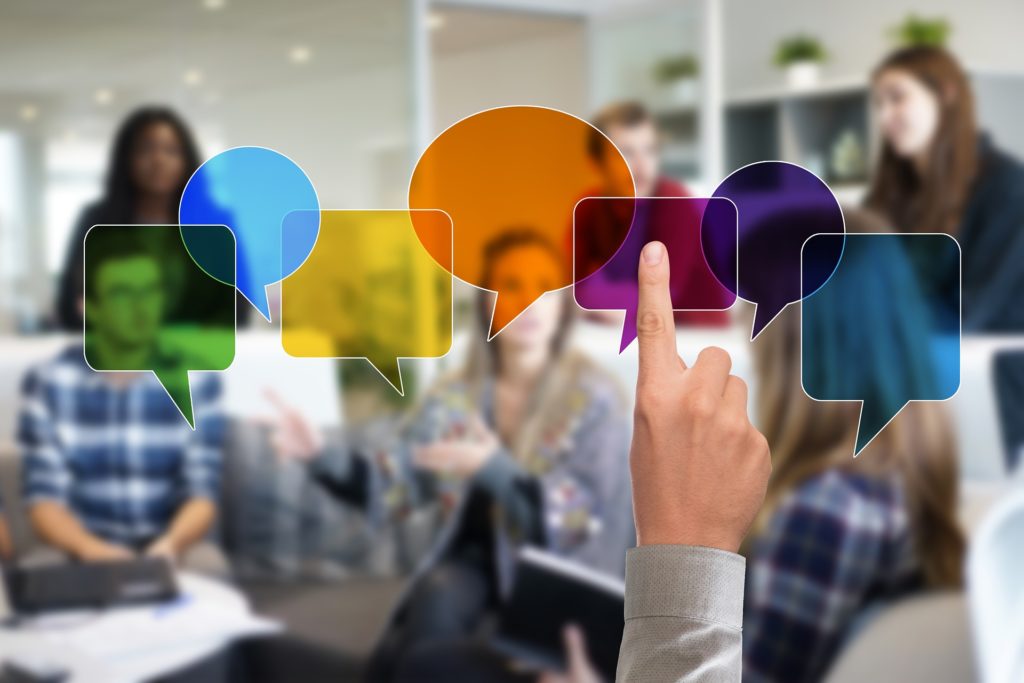 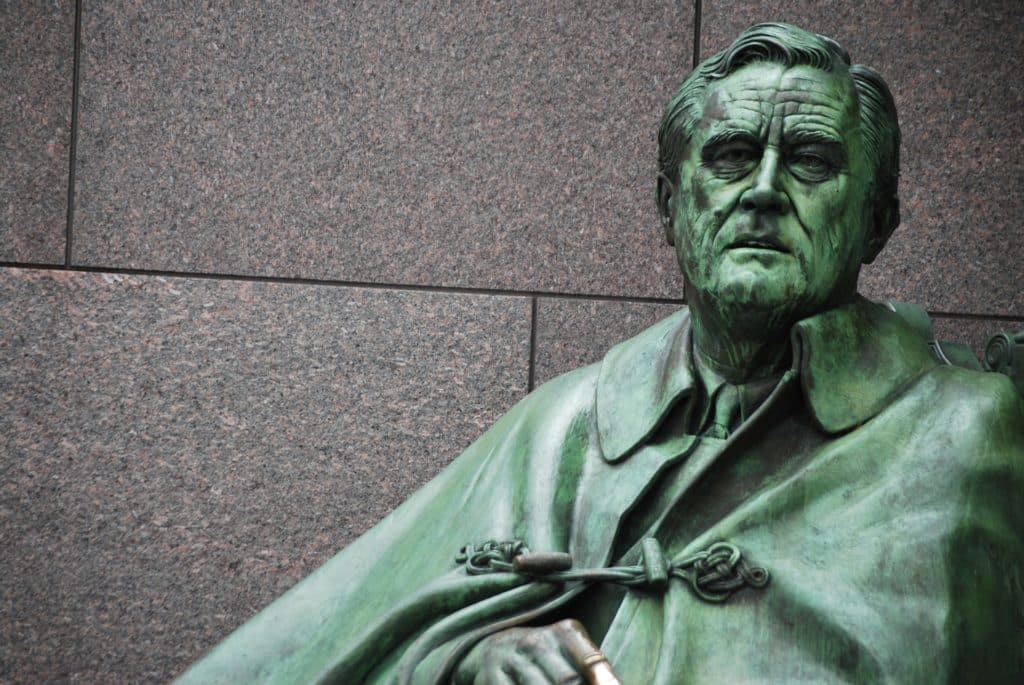